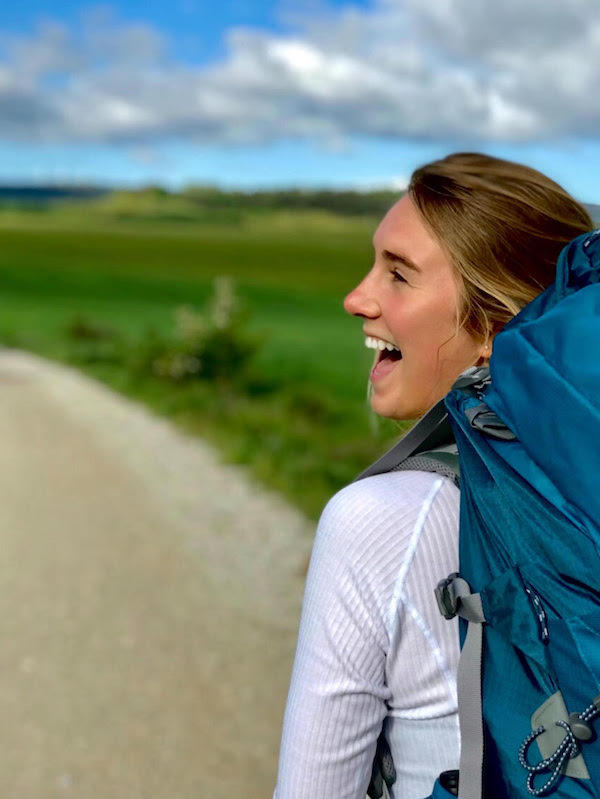 “Yes, I hiked 883 kilometers with a 30-pound backpack in 34 days!” said Hannah Gantz, from Woodlawn School’s graduating class of 2015. Hannah is a senior at UNC Wilmington’s Honors College where she intends to major in Biology and minor in Chemistry. After recently discovering her love for the operating room, she has decided to pursue healthcare after graduation.

During her time at UNC Wilmington, Hannah enrolled in a class that focused on the Camino de Santiago, a historic pilgrimage across northern Spain. As part of the semester-long class in the Honors College, the class had the opportunity to trek this famous pilgrimage over summer break. With the application deadline set as the day before the class began, Hannah applied for the course because it seemed like a great experience. The professor informed the class that the hike was over 500 miles long. Hannah’s prior hiking experience consisted of local, one-day hikes at Crowders Mountain and Grandfather Mountain, and nothing was ever over 12 miles. This increased distance left Hannah nervous about her abilities for the trip. However, being a Woodlawn graduate has encouraged Hannah to branch out of her comfort zone and to take advantage of new opportunities. Woodlawn’s legacy of lifelong learners paired with the “go get ‘em” attitude that her professors have instilled within her encouraged Hannah to want to explore what the world has to offer.

Hannah traveled with eight other students and three professors that she had only known from class. Before landing at the airport, the group set daily goals determining which town or city they wanted to reach, with typically 17 miles of hiking assigned to each day. Usually people planning such a prestigious trip would have every location device or map in hand, but the group guided themselves only using an elevation map.

Out of the entire month, just two days were predetermined to be rest days for exploring the cities. Once the sun disappeared each day, the group looked for hostels or albergues to spend the night. A typical hostel cost 5-10 Euros per night. The hostels ranged throughout the country. Hostels with six beds to a room were preferable to the hostels with a single large space that accommodated 250 guests! This was a completely different style of living from what Hannah was used to, but she became more comfortable as she made new friends on her adventure and shared that they did not have to camp outdoors. 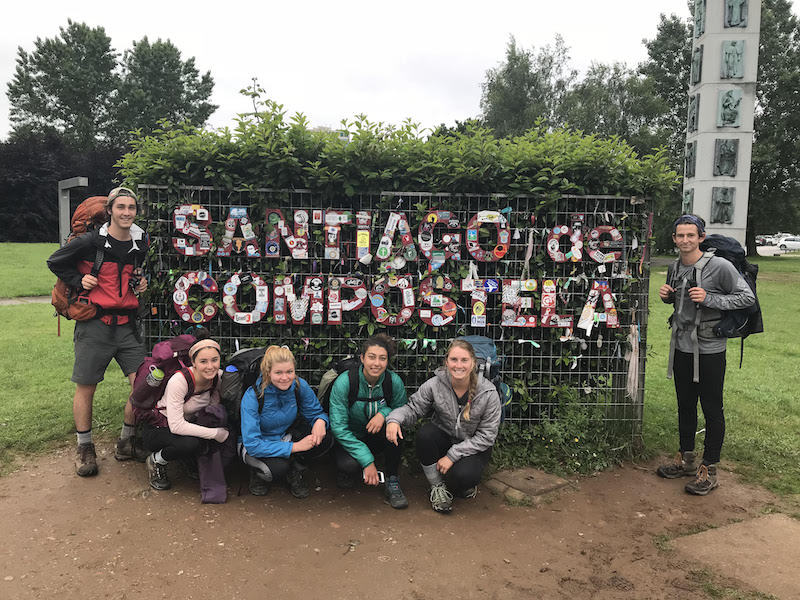 The students insisted on taking the more challenging route of the Camino, even though their professor was reluctant due to the unpredictability of the weather. The route started in southern France and traversed through the Pyrenees Mountains. The easier option involved avoiding the mountains altogether and starting in the nearest city beyond the mountains. Their trek typically started at eight in the morning and ended at 5:30 in the evening, and they logged their furthest distance of 22 miles on one of the steepest days of the entire trail. She recounts about their highest mileage day: “We quickly ran out of food and water and the further up we climbed, the more the temperature dropped. We were still in very high spirits but around 3pm we started to get worried. We hadn't seen a soul in hours and it felt like we weren't getting anywhere. We were all tired and hungry, our feet hurt, and it was starting to get really cold. Finally, around 4pm, we got to a little peak with a symbol that indicated we were close to our destination for the night. At that point, there was freezing rain. When we finally arrived at our hostel, we were so relieved!”

As Hannah’s story shows, the trek was not always easy. She nursed a tense IT band with a water bottle most days to protect her knees and one of her professors had to head home early due to the rigor of the pilgrimage. Despite the challenge of the trip, Hannah made incredible relationships. Everyone hiked at different paces so she stayed with five others who had a similar pace as her. Knowing that the Camino is extremely safe because the Spanish natives work hard to make the hikers feel at home, they didn’t worry about being separated. Hannah shares, “Part of the reason this trip was so amazing was because of the people we met along the way. Not only did those five people I traveled with become like family to me, but we met many interesting people along the way too. We would see a lot of the same people throughout the journey, so we were able to form friendships with them. Most of the time, we couldn't even speak the same language, but we would communicate through facial expressions, symbols, and drawings. I learned how to say things in Italian, German, Korean, French, and even Chinese! It was a surreal experience.” She ended the interview by reflecting, “If I were to do it again, there's not a single thing I would change. It was the most amazing experience of my life.” 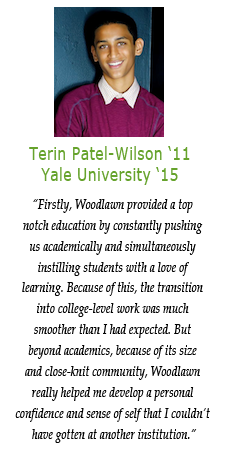