Please join us on Thursday, December 17 as we welcome all Woodlawn alumni back to campus. It's a day to trade hellos and hugs over coffee and hot chocolate, visit classrooms, participate in the optional "give back" hour, and enjoy a special alumni tailgate as Woodlawn basketball hosts a double-header in the Red Barn.

*Want to teach a class or lead an activity with the little ones? Email Mrs. Helfrich if you'd like to participate.

Can't join us this time? Don't worry; we'll be issuing a special invitation for alumni to join us for Commencement and related activities in June 2016!

Thanks to all the alums who came out to help the Class of 2015 celebrate Woodlawn's sixth commencement. We loved seeing you all, and you looked super sharp in the new alumni hats! Thanks for being sports and wearing them! 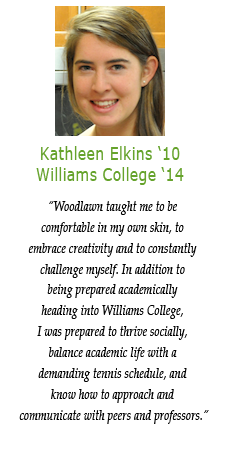