Our 'Blazers tied North Hills Christian 2-2 in a defensive battle. The North Hills goalkeeper turned away six hard shots to keep the game close despite dominant play by our varsity team. During regular time, both of our goals were scored by Addie Schapiro '20, the first assisted by Michael Shepherd '20. In overtime we put pressure on North Hills, but could not find the back of the net and the game ended in a tie. Our defense held the opposing team to only four shots on goal. 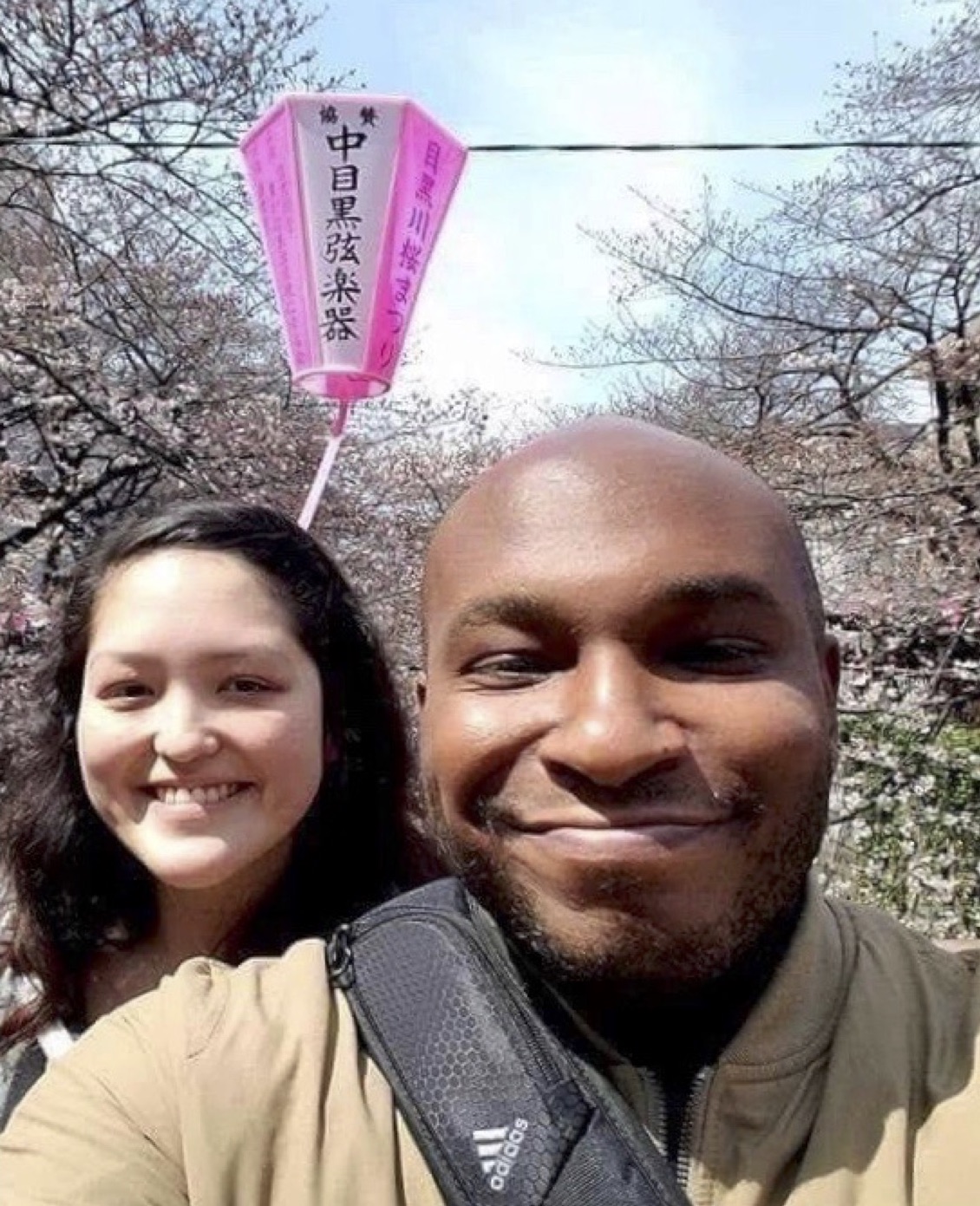