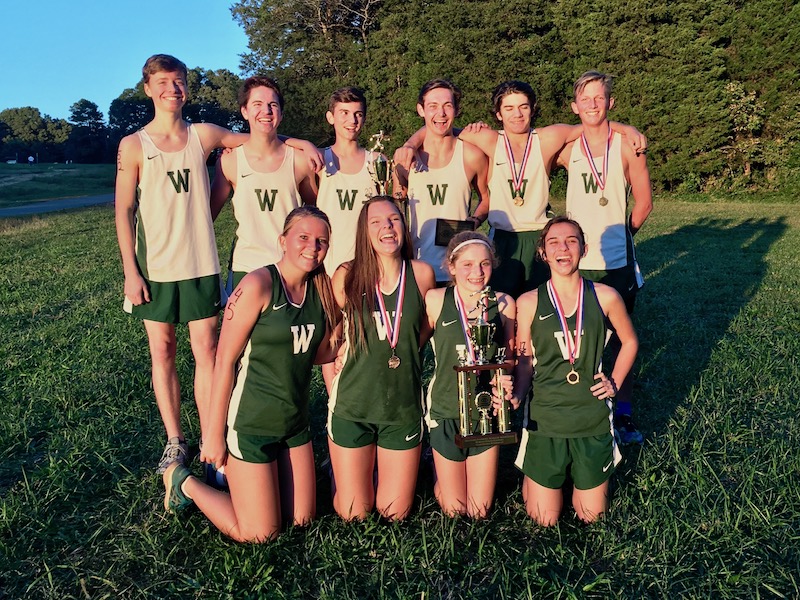 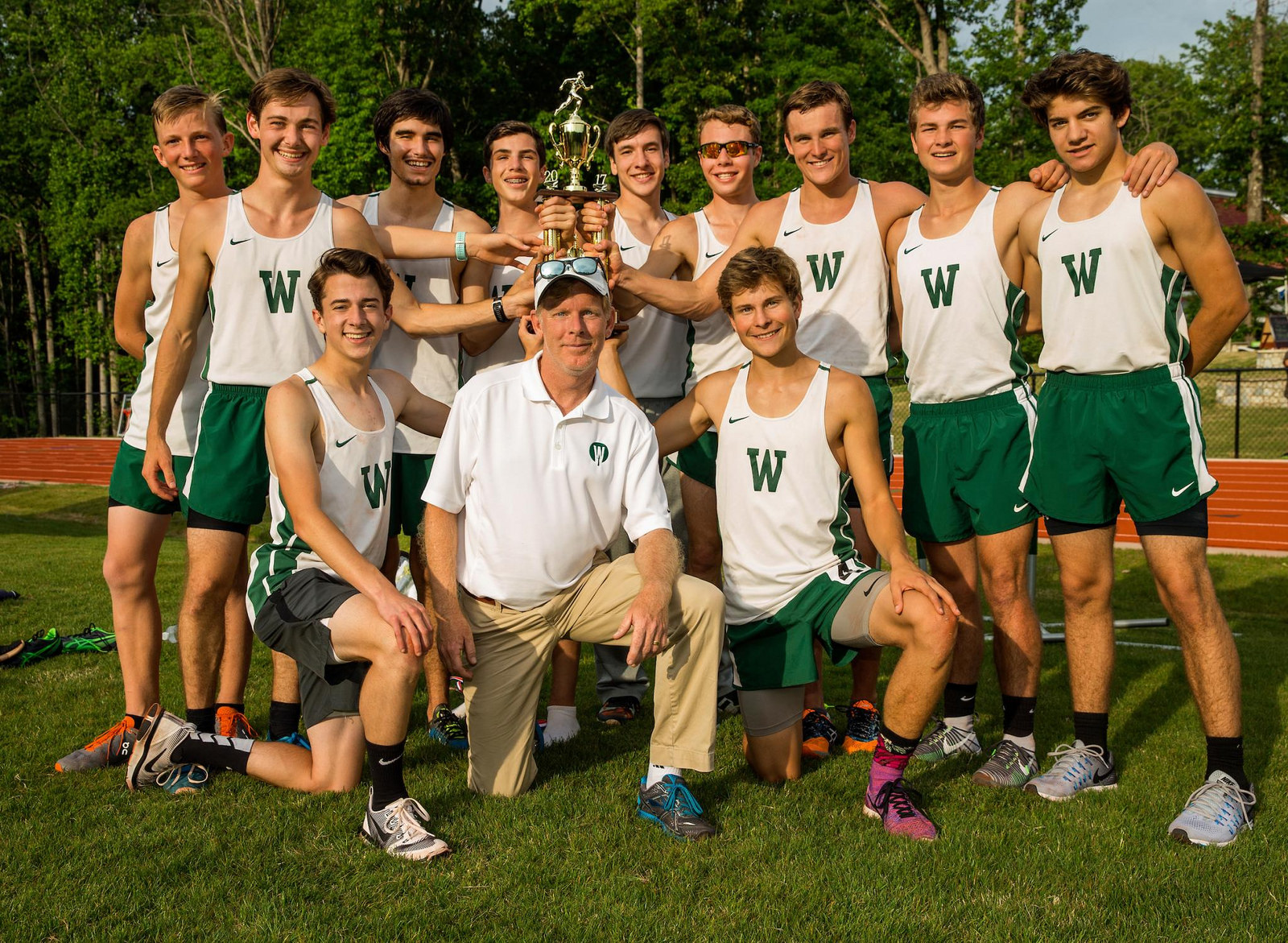 The Woodlawn girls also displayed some exceptional performances, earning their third straight SPAA Conference Runner-Up trophy. University Christian took the team honors, based primarily on their dominance in the distance and jumping events. Sophomore Megan Dailey (1st in 100m, 200m and 2nd in long jump) and 8th grader Natalie Boyle (2nd in long jump, 100m hurdles and 3rd in 300m hurdles) were the top scorers for the Trailblazers. Final team standings for the girls were University Christian (96), Woodlawn (64), Victory Christian (61), and Hickory Christian (12).

Woodlawn athletes now turn their attention to the NCISAA 1A/2A state championship, which will be held at Campbell University on May 19-20. The Trailblazers set a new standard this season by qualifying 8 boys and 8 girls for the state championship, and they hope to surpass last year's state meet scoring effort of 20 points (boys) and 15.5 points (girls). Listed below are the Woodlawn state qualifiers, along with their 1A/2A state rankings where applicable: