DAVIDSON, N.C. – Woodlawn School seniors Joe Andry and Meredith Simpson, both of Davidson, have been named Finalists in the 2015 National Merit Scholarship Program. They are among the approximately 15,000 Finalists throughout the nation to be recognized for their exceptional academic promise.

Joe is the son of Allain and MC Andry, and has attended Woodlawn for 6 years. He has represented North Carolina in the national finals of the National History Day competition, and this year is studying at the University of Oxford, in England. Meredith, the daughter of Allison Simpson, is co-editor of Lighten Up!, the student-run blog at Woodlawn School, and last year she participated in the 32nd annual American Invitational Mathematics Examination. She tutors elementary school children weekly at the Ada Jenkins Center and initiated the development of a program to support early childhood literacy at the Lake Norman Community Health Clinic. 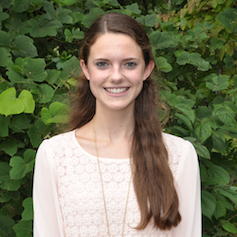 Additionally, senior Celeste Campbell of Davidson was named a National Merit Commended Scholar.  Celeste, the daughter of Malcolm and Susan Campbell, has attended Woodlawn for 7 years.  She is editor of this year's Mighty Oak yearbook, and is a member of the varsity volleyball and soccer teams.  Commended scholars represent the top 3% of students taking the PSAT/NMSQT®. 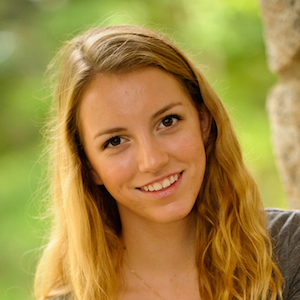 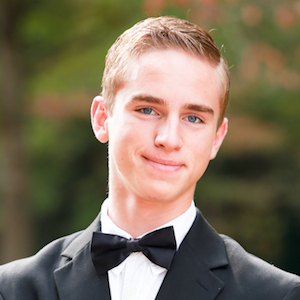 Wills and Shaw are among the approximately 34,000 Commended Students throughout the nation to be recognized for their exceptional academic promise. Commended Students placed in the top three percent of more than 1.5 million students who entered the 2014 competition, which is based on their junior-year PSAT test scores.

Maisie is the daughter of Trey and Anne Wills, and JP is the son of Brian and Pat Shaw. Both students arrived at Woodlawn in 2004 as third graders and are now in their 10th year as Trailblazers. 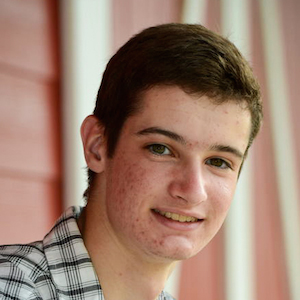 David, the son of Gene and Lynne Keener, has attended Woodlawn for 8 years.  He has earned four varsity letters on Woodlawn's conference champion cross country team as well as two varsity letters in track and field.