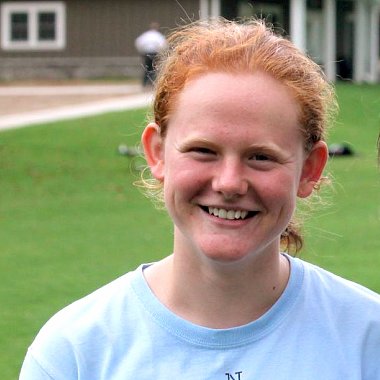 Paulina plans to attend Grinnell College (Iowa), one of the top liberal arts colleges in the nation.  In addition to the National Merit Scholarship, she also received the Trustees Honor Scholarship from Grinnell.

Paulina, the daughter of Malcolm and Susan Campbell, has attended Woodlawn for 7 years. She is the editor of the 2012 Mighty Oak yearbook and has earned four varsity letters on Woodlawn's conference champion cross country team.  Paulina was also the 2012 winner of Woodlawn's Female Athlete of the Year award, the 2011 recipient of our Achievement in the Humanities award, and the 2010 winner of our Creative Arts award. 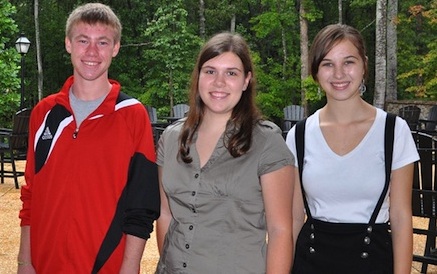 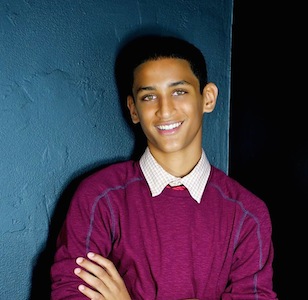 Officials of the National Merit Scholarship Corporation announced today that Woodlawn senior Terin Patel-Wilson has been named a Winner in the 2011 National Achievement Scholarship Program. Terin is one of the 800 Black American high school seniors who have been designated scholarship winners - each winner receives an award of $2,500. Terin is a Mooresville resident who has attended Woodlawn for the past 9 years.

Terin was also named a National Merit Commended Scholar earlier this year, along with 3 of his Woodlawn classmates.

More than 160,000 students entered the 2011 National Achievement Scholarship Program by requesting consideration when they took the 2009 Preliminary SAT/National Merit Scholarship Qualifying Test (PSAT/NMSQT) as high school juniors. In September 2010, approximately 1,600 of the highest scorers were named semifinalists on a regional representation basis. To continue in the competition, semifinalists had to fulfill requirements for finalist standing, which included having a record of consistently high academic performance; being endorsed and recommended by an official of their high school; earning SAT scores that confirm their PSAT/NMSQT performance; and writing an essay. From the semifinalist pool, some 1,300 advanced to the finalist level, and all National Achievement Scholarship winners were selected from this group of outstanding students.