A Message from the Head of School

We stand in community and solidarity with all who fight black inequality. We are collectively committed to making progress in this vital work.

Read our statement on diversity and inclusion.

That is why I chose to make racism the central focus of the most important Woodlawn speech of the year, Graduation, to show that fighting racism pertains directly to the school's mission and the work we share, educating leaders who will activate the words of our mission.

Winter 2020 was nothing less than spectacular for our Woodlawn Community. Our booster club thought it would be hard to beat our fall 2019, but in Woodlawn spirit and culture we had an amazing Winter!

I want to thank our school administrators, teachers, and volunteers…the fall and winter of 2019-2020 has surpassed the booster club’s vision we set out to accomplish back in the summer of 2019, and we could not do this without your support and help! We expect next year, when we are all back on campus, to be even greater and filled with many more amazing accomplishments! 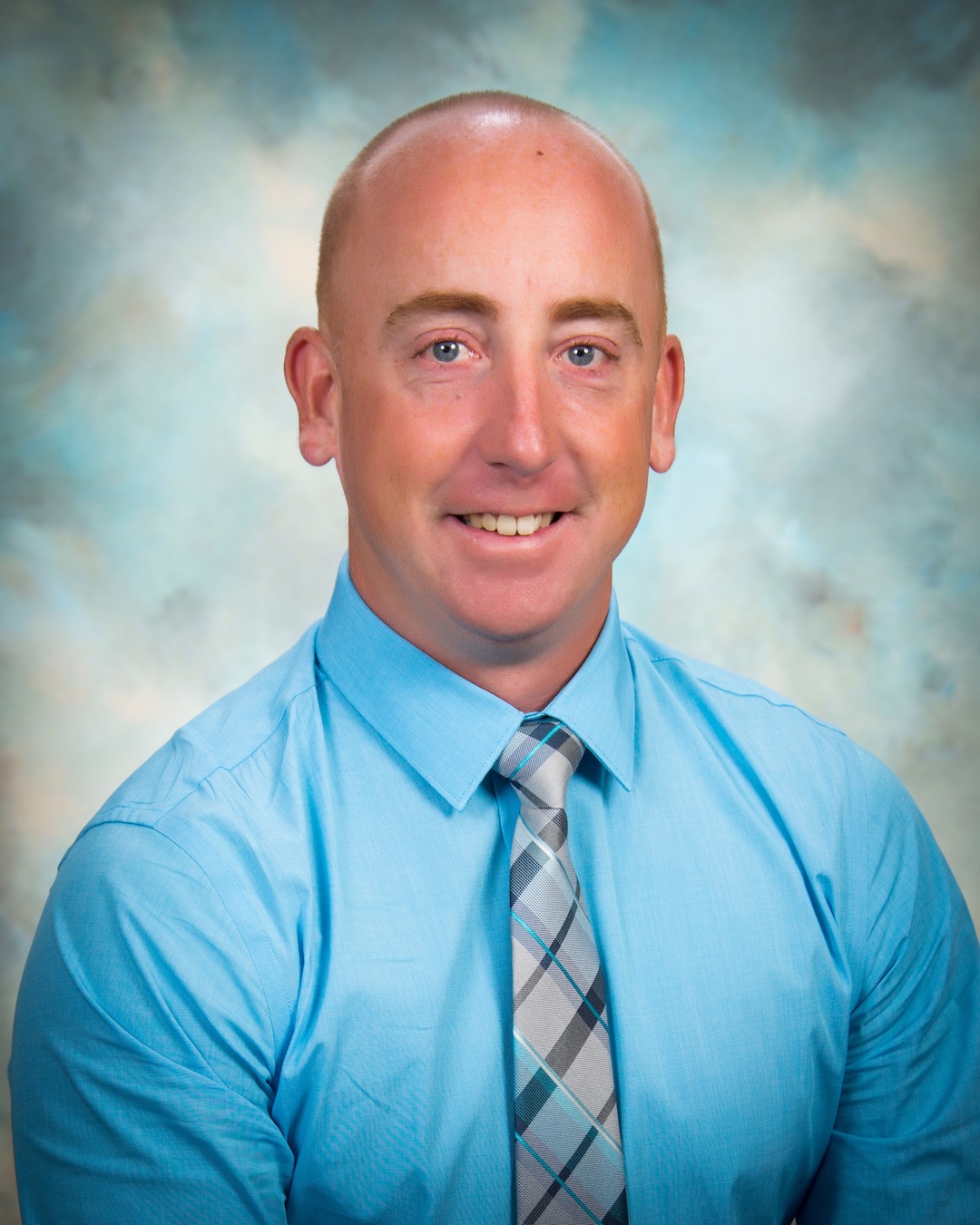 DAVIDSON, N.C. – Woodlawn School is proud to announce that Paul Capodanno has taken the helm of its Athletic Department. “Coach Cap,” as he is known, brings a wealth of experience to the school. He played college basketball at the Division III level; he has coached boys and girls basketball and tennis at the Varsity and JV levels at independent schools such as Cape Fear Academy and The John Carroll School. He has extensive experience coaching Amateur Athletic Union basketball teams and led teams that competed successfully at the national level. Over the years, twenty of his players have progressed to play at the Division I college level, and dozens more have enjoyed competing at the D II and D III level. 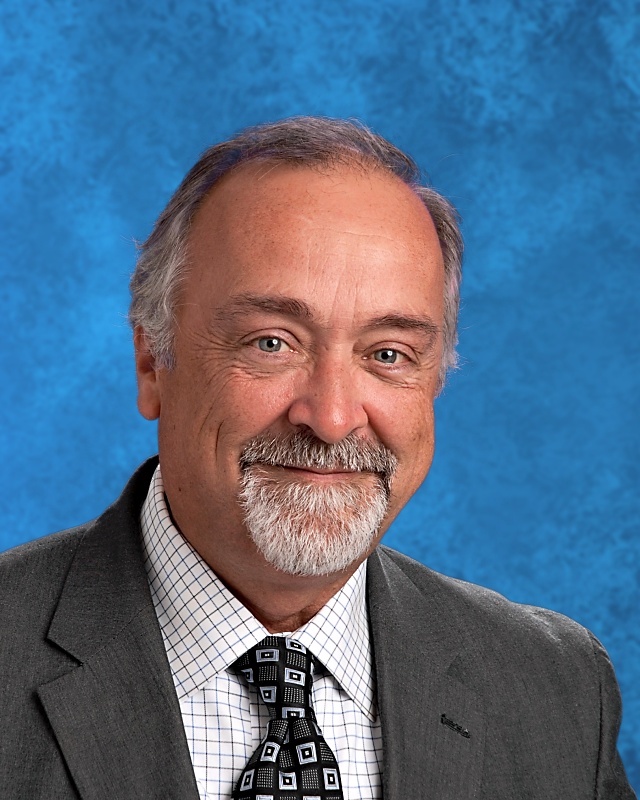 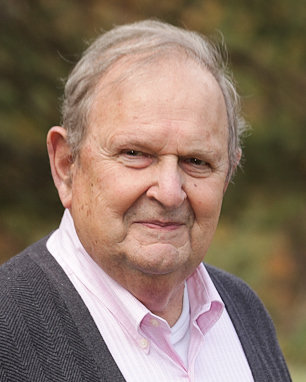